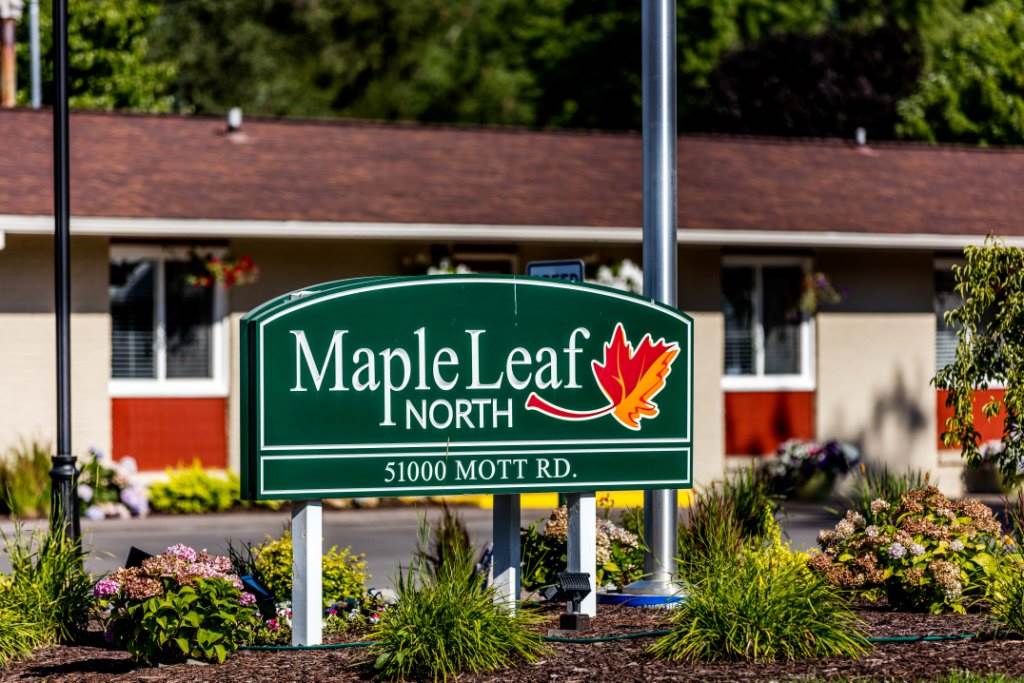 At Maple Leaf North, you will enjoy a serene setting with all the benefits of city living in Canton, with its expansive parks system and variety of shops and restaurants. Maple Leaf North is a friendly community with a playground for children, a dog park, a spacious clubhouse for gatherings, and holiday parties and events for all age groups. Life is easy with weekly garbage pickup, city water and sewer, and easy access to Ann Arbor and Detroit via I-275, I-94, US-23, and M-14.

*Offer valid on specific homes only when you sign a lease by February 28, 2023. Other terms and conditions apply.

Conveniently located between Ann Arbor and Detroit, Canton is one of Michigan's fastest growing communities for good reason.

It's easy to have fun in Canton, with its bounty of parks and recreational opportunities. Within its nine public parks are athletic fields and courts, walking and bicycling paths and splash playgrounds for the kids to cool off in summer. Even man's best friend is treated royally in Canton, with a six-acre fenced dog park. If golf is your game, head to Fellows Creek or Pheasant Run, which each boast three 9-hole courses, driving ranges, and clubhouses.

Canton is a close-knit community that hosts programs and events that appeal to a broad range of individuals. Seniors gather at Club 55+, while parents in Canton are grateful to have B.L.O.C.K., a 3,000 square-foot teen center. Events like the farmers' market, summer concert series, and annual Liberty Fest lend to Canton's engaging and active feel.

With restaurants serving everything from cheeseburgers to authentic Japanese Ramen, locally-owned boutiques, and sought-after chain stores like Ikea, you'll rarely find a reason to leave town. If you do need to head out, Canton's location between I-275 to the east, US-23 to the west, M-14 to the north, and I-94 to the south makes traveling a snap. 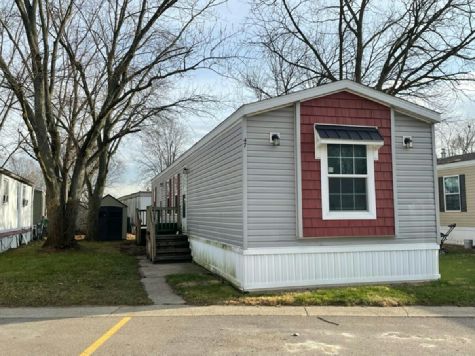 country living at its best! 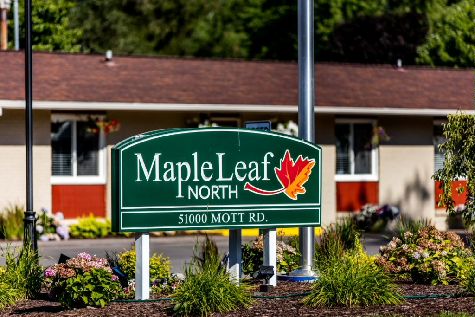 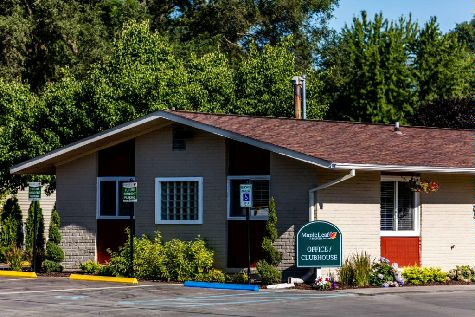 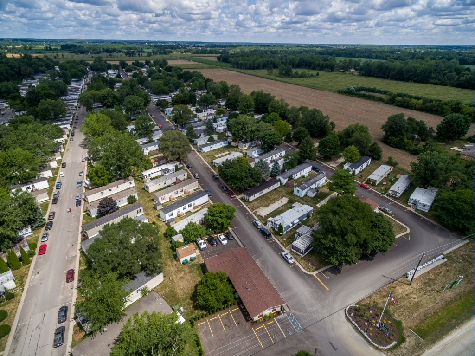 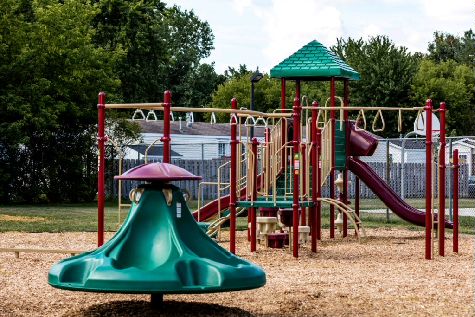 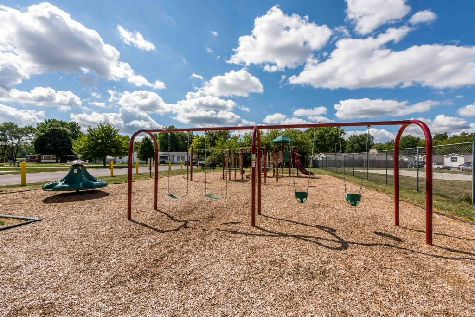 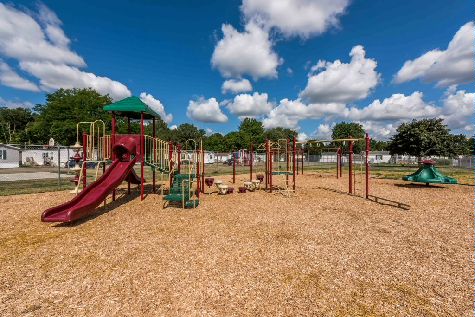 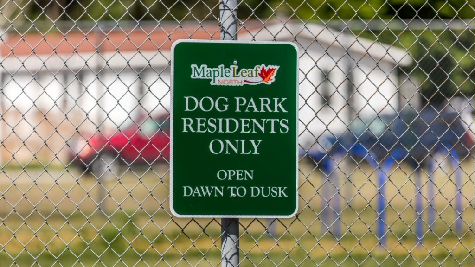 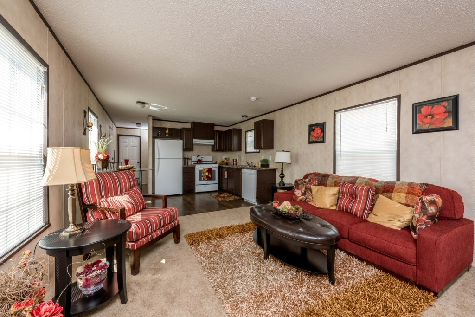 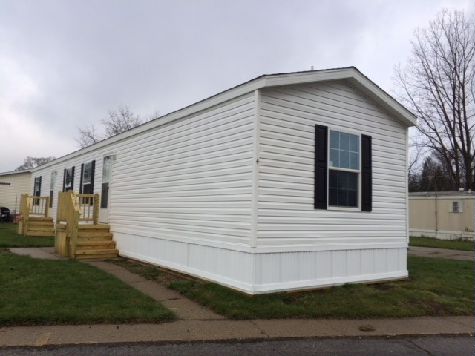 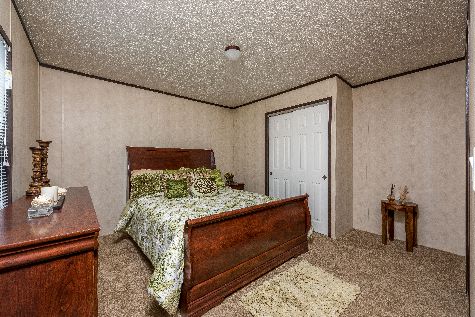 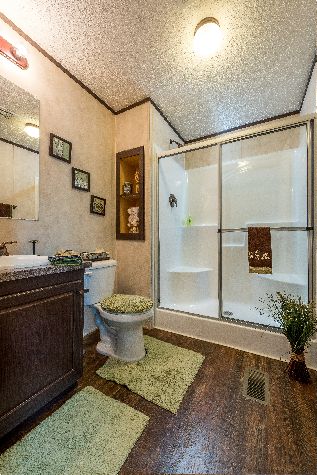 We invite you to visit a Zeman Homes community to learn more about what we can offer you. We can help find exactly what you're looking for. Helping people like you is what Zeman Homes is all about!